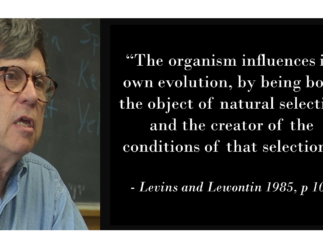 Inheritance is an essential component of evolutionary processes. Without inheritance, evolution by natural selection cannot lead to the accumulation of complex, adaptive traits. But what can be inherited, and how? 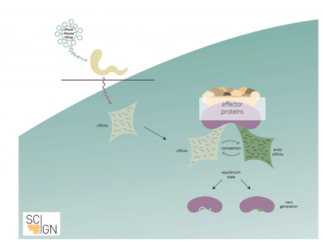 “Evolutionary Causation: Biological and Philosophical Reflections“, edited by Tobias Uller and Kevin Laland, has just been released through the MIT Press. One of the major publications from the EES project, it is a tightly-integrated array of essays from biologists and philosophers on the causal structure of evolution. You can read the preview on Google Books and order the book through major outlets such as Amazon, Powell’s, etc.
In the next few blog posts, we will explore some of the major themes presented in the book, such as developmental bias & plasticity, niche construction, major transitions in individuality, etc. Today, we interviewed Tobias Uller, lead co-editor, about the book and its backstory. We also asked him to suggest various ways to approach the book. 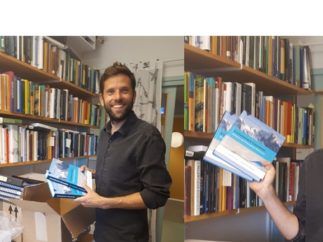 In October 2014, Nature magazine published “Does evolutionary theory need a rethink?”, an exchange in back-to-back articles between advocates of an ‘extended evolutionary synthesis’ and more traditionally minded researchers. The exchange provoked considerable discussion across many academic fields, which continues to this day. Recently, on Twitter, a question was raised concerning the origin of this piece. Who initiated this "debate?" Was there an actual dialogue between the sides prior to publication? 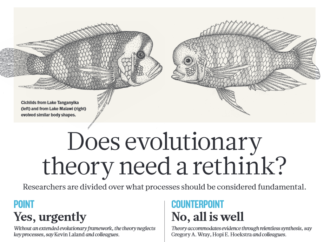 This year we celebrate Stuart Kauffman's 80th birthday. Kauffman was one of the early proponents of the view that the complexity we see in biological systems is not necessarily a consequence of natural selection alone, but could result just as well from spontaneous self-organization. 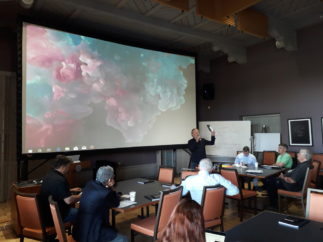 A new study in Evolution Letters suggests that transposable elements are important for both developmental processes and evolutionary diversification in snakes and lizards. Author Dr Nathalie Feiner explains her findings in our latest blog. 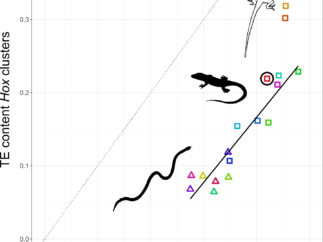 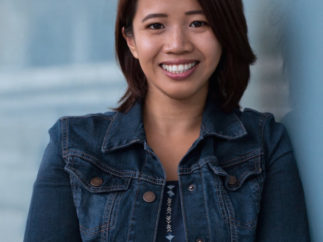 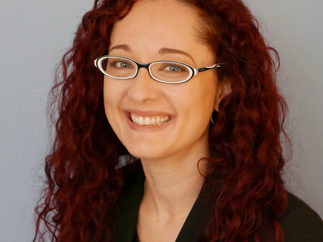 Origin of life researcher, Professor Bruce Damer, presents an exciting four-part essay on the Hot Spring Hypothesis for the Origin of Life, and how this connects to the Extended Evolutionary Synthesis. 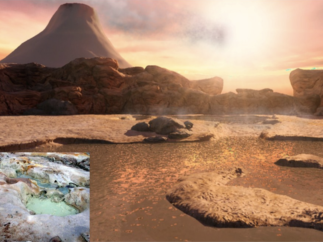