Human societies have become a ‘great force of nature’. Among the many massive environmental changes we are causing are the widespread conversion of habitats to agricultural fields and settlements, species extinctions, global climate change, and the pollution of air, land and sea. So profound are these global transformations that geologists may soon recognise them as the start of a new epoch of geologic time, the Anthropocene.

As an ecologist, I have spent most of my time studying the consequences of human activities. But more recently, I have begun to focus on a bigger question. How and why did humans gain such exceptional capacities to reshape planet Earth? The most compelling answers I have found exist largely beyond the boundaries of biological science, in the evolutionary sciences explaining social and cultural change. In the Anthropocene, it is no longer possible to understand, predict or manage the ecological changes produced by humans without going deeper into their social and cultural causes.

The key to understanding the Anthropocene is to recognize that humans have an extraordinary capacity to construct their ecological niche, at social and spatial scales that are steadily increasing: from the use of fire in small hunter-gatherer communities, to the global supply chains of the industrial world today. The human niche should not be viewed as merely a set of biophysical limits or biological capacities, but as a diverse and evolving sociocultural construct.

The human ecological niche is constructed largely based on socially learned behaviors. To farm, live in a city, or find the right mushrooms to eat, it is necessary to learn how to do this from others. Moreover, in many societies, some or even most individuals need never interact directly with environments to gather foodstuffs or through farming. Instead, food might be delivered in return for a ritual act or even purchased online with a credit card. Combining niche construction with a theoretical understanding of humans’ exceptional social and cultural capacities and their evolution, gives the basis for sociocultural niche construction. This process explains how and why the diverse and evolving societies of our ancestors have sustained themselves for thousands of years by transforming and managing Earth’s ecology. It also shifts the simplistic view of humans as environment destroyers, to that of humans as shapers and stewards of ecology on an increasingly used planet. 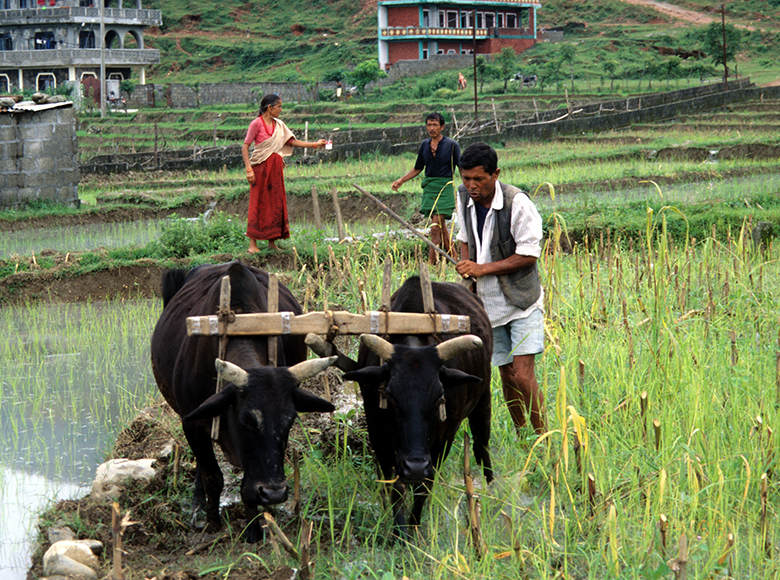 Humans are unique in their level of sociality, with an unrivalled ability to learn from each other and transmit this learning within and between generations. This social learning produces cultural inheritance that evolves over time at the levels of individuals, groups and societies, explaining the diversity in social organization, language, religion and resource use and exchange between human populations. This is where humans’ unparalleled environmental impacts stem from. Cultural traits can evolve extremely fast, especially in comparison to biologically-derived traits, driven by ‘runaway’ sociocultural niche construction and other processes. A primary example of this is the rise of agriculture. Cultivation of crops leads to a suite of environmental and cultural inheritances which in turn lead to environmental and social changes that themselves require ever more transformative cultural and ecological inheritances to adapt to them. For example, cultivation of crops depletes nutrients in the soil, which requires the cultural adaptation of harvesting and use of manure to replenish these nutrients for further cultivation.

As human societies have developed, from small hunter-gather bands to agricultural communities, to the technological societies of today, social roles have become more diverse and specialized. More powerful and complex tools and technologies have enabled greater productivity and greater changes to environments. For example, the potential productivity of a single square kilometre of land to sustain human populations has increased from sustaining less than 10 individuals to sustaining thousands. Furthermore, the use of non-biomass energy, typically fossil fuels, has enabled energy used per person to increase by a factor of more than 20-fold. Through sociocultural niche construction, humans have produced unprecedented global changes. Ultimately, the cause of these impacts is natural selection, which acts on human cultural and ecological inheritances to shape how humans interact socially and ecologically.

Humans are actively and continuously changing Earth with profound and permanent consequences. We must inhabit this changed Earth, shaped by generations of our ancestors, and so must all its other species. For both humans and nonhumans to thrive on this planet, there is no past ‘balance of nature’ that might be restored. Instead, it is necessary to understand, appreciate, and continue reshaping the social, cultural, and ecological constructs of today towards better outcomes in the future. Along with the negative changes, contemporary societies are also changing environments for the better: endangered species and their habitats are being protected and restored, pollutants are being reduced or even eliminated, and the massive shifts in energy systems required to prevent catastrophic global climate change may still be implemented. As a consequence of sociocultural niche construction, humans have become a global force of nature – for better and for worse. It is only by embracing these sociocultural realities that we might shape better futures for both humans and non-human species alike. 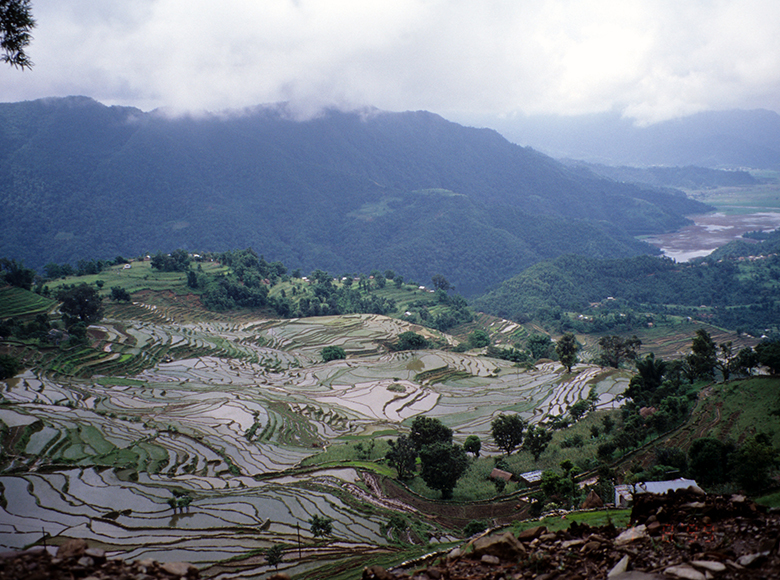 This post discusses ideas presented in Erle Ellis’ essay of the same name, published in a special issue of the online journal RCC Perspectives: Transformations in Environment and Society entitled Molding the Planet: Human Niche Construction at Work.